The Investment Court System (ICS), developed and introduced by the European Union (EU) as a fresh approach to the Investor-State Dispute Settlement (ISDS)[1] in the new generation of free trade agreements (FTA), has been incorporated to the EU – Viet Nam Investment Protection Agreement (EUVIPA). EU claims ICS to be a new mechanism to replace for the “notorious” and traditional ISDS[2] (as set out in the ICSID Convention[3]), however, criticisms have also been raised against ICS from various aspects. This article shall provide an overview of the innovations or indeed, “upgrades” of the ICS in comparison with the mechanism provided under the ICSID Convention and the challenges arising therefrom. Limited critical analysis, whereby possible, shall be provided in relation to the concerned issues to be specified therein.

First and foremost, many legal scholars, on the one hand, have argued that ICSID Convention represented a merely one-sided arrangement, under which the host state is extremely vulnerable to the investor. On the other hand, other scholars view the picture of ICSID Convention as an imbalance arrangement rather than a one-sided one. Regardless of which, it is widely accepted that ICSID Convention has leaned on the side of the investor and therefore, caused a detrimental impact on the host country[4]. One of which is claimed to be a certain (or as frequently criticized, substantial) influence of the investor in the arbitration process[5]. ICS, as a response to this concern[6], provides for the investor neither the entitlement for appointing for the member of the Tribunal nor of the Appeal Tribunal. Under the EUVIPA, the Tribunal is composed of nine (9) tenured members (six (6) for the Appeal Tribunal)[7] who must be categorized evenly in accordance to their affiliation to the contracting parties. Hence, there is no involvement of the investors in the composition of the panel. However, this poses a new challenge that the nature of public international law in respect of the political influence has been significantly adopted under this approach – as opposed to the objective of politicization that ISDS was traditionally designed[8].

In addition to the above, EUVIPA has adopted the UNCITRAL Rules on Transparency[9]. It is not difficult to acknowledge that this is the effort to create transparency and accessibility to the public which was significantly undermined by the traditional ISDS. For a clearer picture, it is nowadays accepted that the settlement of the Investor-State Dispute should maintain its transparency as well as public accessibility as the impact of the settlement not only affects the private area but also the public area.

Thirdly, another criticism of the mechanism provided under the traditional ISDS is insufficient for an effective judicial review[10]. The annulment process, which is only triggered under very limited circumstances in accordance with the ICSID Convention, has been developed to the appellate process under the ICS in general and EUVIPA in particular[11]. To clarify, EUVIPA gives the right to the Appeal Tribunal to modify the decision of the Tribunal based on its own legal findings and conclusions or refer the matter back to the Tribunal[12]. The authority given thereunder to the Appeal Tribunal has a similar nature to a Court. Undoubtedly, it gives a losing party a subsequent opportunity to reverse the call but also lengthen the period for settlement, which is again counteracting to the objective of the ICSID Convention in the first place.

This article is not aimed to be exhaustive, rather than that, it only aims to flag up the issues that first come across my mind when conducting relevant research for the EUVIPA. It should be noted that there are undoubtedly other innovations as well as challenges underlying EUVIPA and the ICS in general terms.

The article is also available on LINKEDIN.

[5] Article 37.2 of the ICSID Convention, the parties (including the investor) are entitled to appoint the arbitrators. 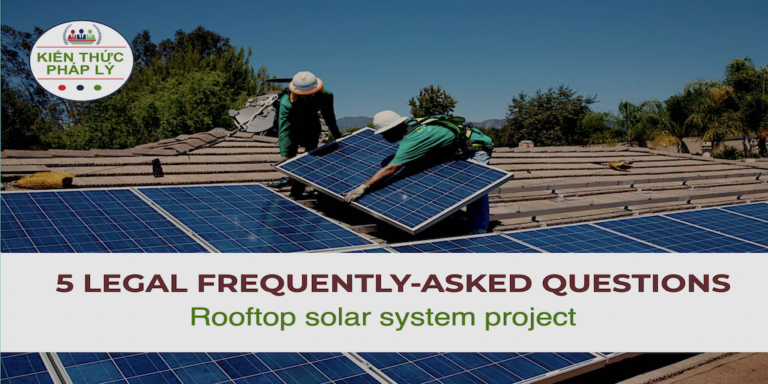 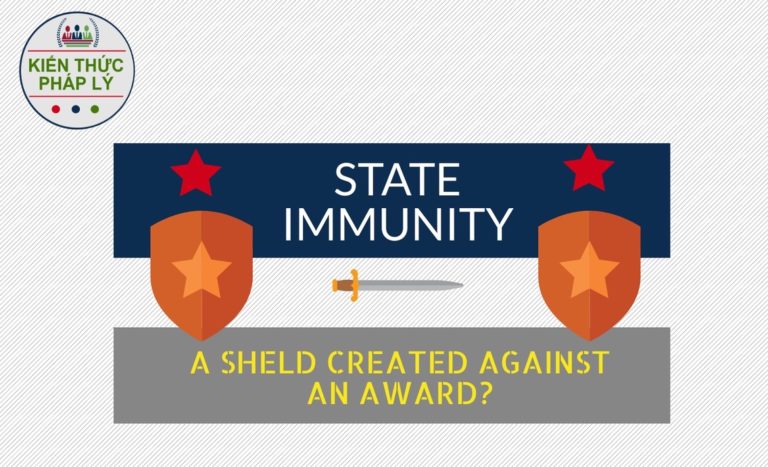 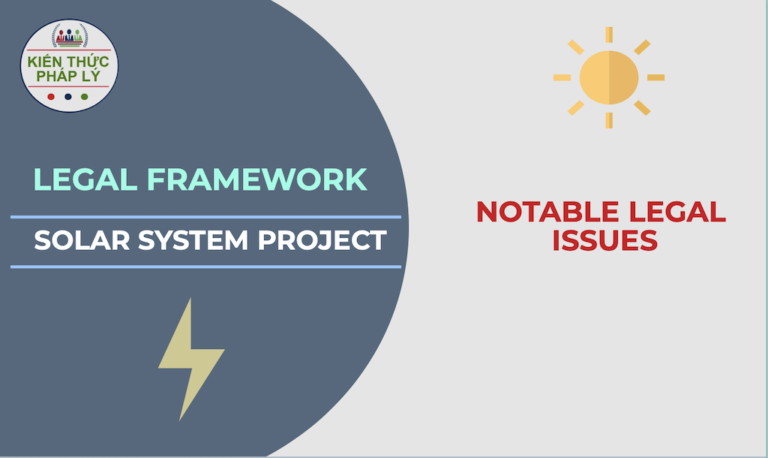 The solar system project is absorbing significant investment from the local as well as foreign investors. Nevertheless, despite numerous legislations having been made available in an attempt to erect the legal framework for the solar system project (from Decision of the Prime Minister to the Circulars of the Ministry of Industry and Trade), the provisions… 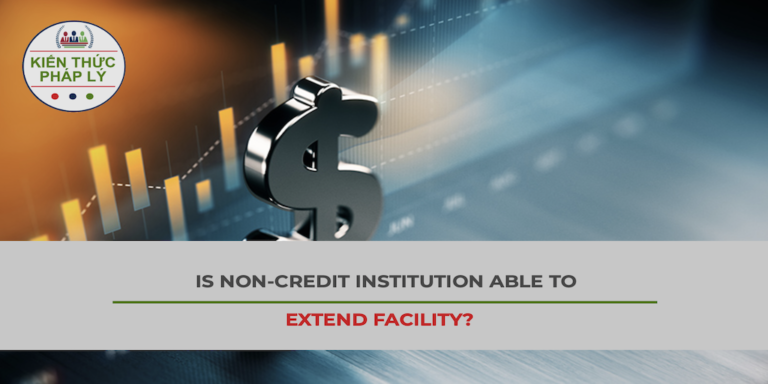 Find the Vietnamese article HERE. This question has been recently addressed by a variety of answers returned from Google (ranging from websites of not only law firms but also accounting ones and other reputable online publications). However, from the author’s observation, the substances thereof have not thoroughly provided anoverview picture, thereby causing confusion and misunderstanding.  Article 4 of Circular 09/2015/TT-BTC (“Circular… 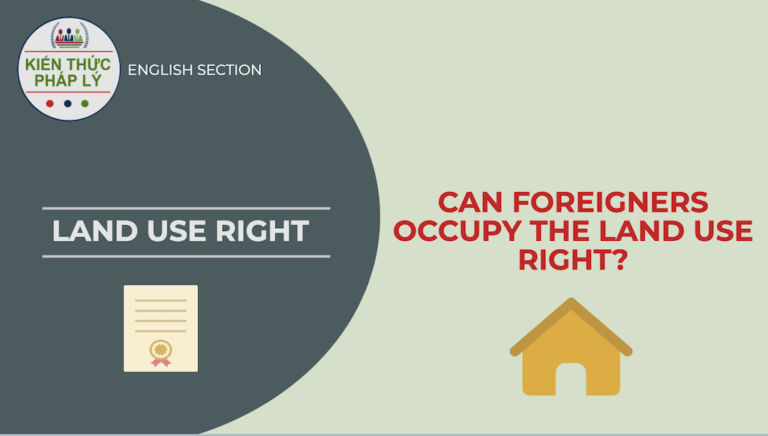