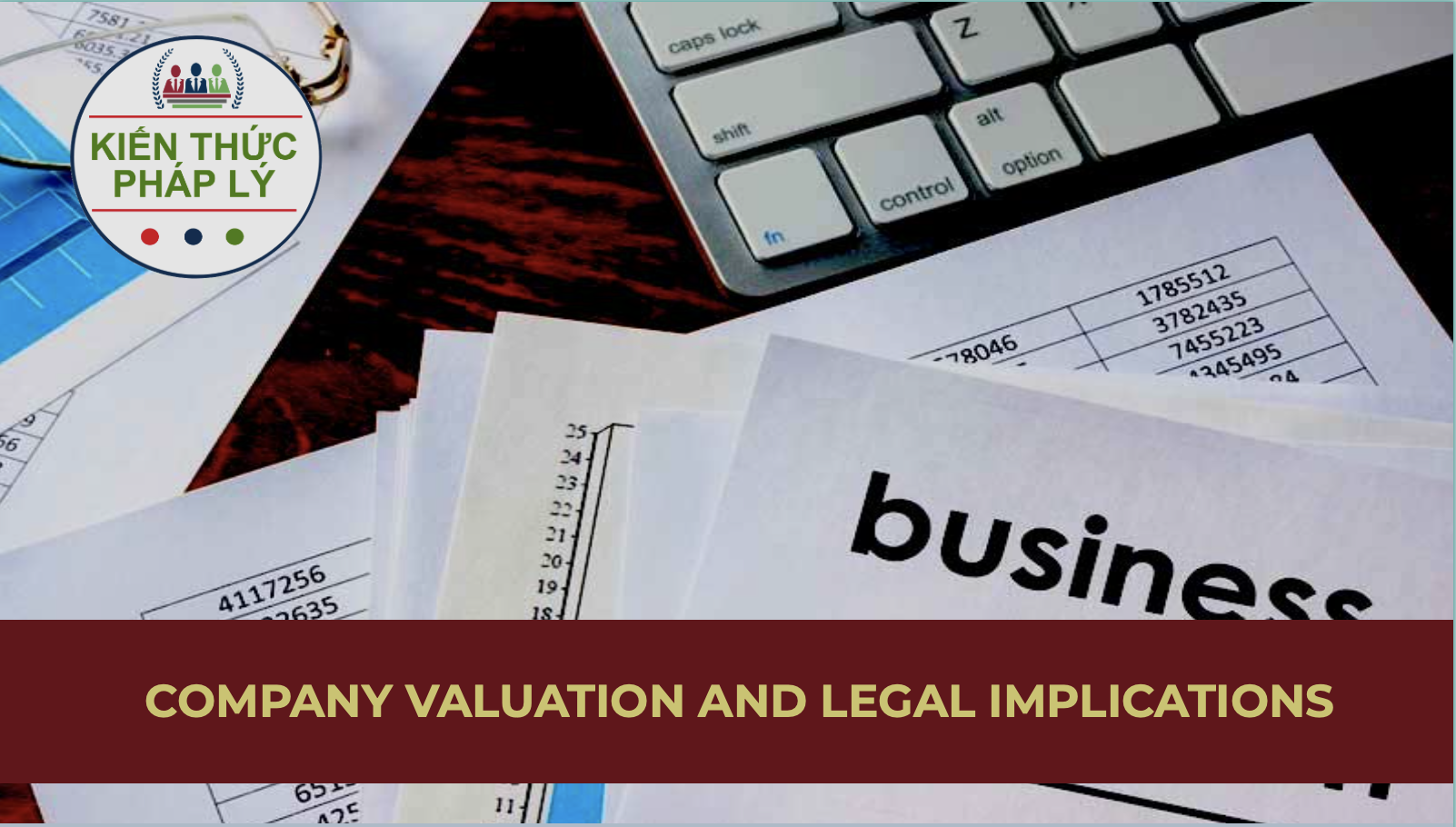 In the course of rendering legal advice in respect of the investment / fund raising transaction, particular to the start-up companies (start-ups), the legal counsels regularly find themselves struggling with tricky finance/commercial terms. To a narrow extent, this article shall provide the readers with a glimpse overview analysis of several finance terms in correlation to legal terms as specified by laws.

To facilitate the analysis herein, this article shall employ hypothetical cases as demonstrated below.

1. In order to raise capital for its business activities, A JSC has called up the capital/investment from a foreign investor and the latter has made an offer to A JSC. Accordingly, the foreign investor will invest in A JSC an amount of VND30,000,000,000 (Thirty billion) in exchange for 30% ownership of A JSC(the “Investment Proposal”).

2. The representative of A JSC comes and requests the lawyer to render comprehensive advice on thetransactional structure/ownership ratios/legal procedures with State authorities to expedite the Investment Proposal.”

As far as we concern, the determination of investment value (invesmtent amount) as well as the expected ownership ration of the foreign investor upon making capital injection in A JSC subtaintially relies upon actual valuation of the A JSC.

To clarify, the issue of company evaluation is neither the legal issue nor an area of expertise of lawyers. Infact, the company evaluation is often proceeded by investment counsels, financial consultants or independent audit firms, at the discretion of the foreign investor and/or upon mutual agreement between the foreign investor and the company. However, the lawyer, being the person who drafts and reviews transactional documents, must embrace the basic concepts and nature of company evaluation, assessing them in correlation to relevant legal issues.

Several lawyers are confused of the phrase “actual value” employed in these terms above. “Value” therein does not mean the charter capital value recorded under the company’s enterprise registration certificate. Rather, it is the actual (market) value of the company assessed or determined by the investor (such a value may be equal, lower or higher than the charter capital).

In light of the above, it can be seen that the foreign investor has determined the valuation of JSC A higher than its nominated charter capital.

From the legal perspective, it is imperative that three central issues be elaborated in the course of rendering legal advice or drafting transactional documents, which are (i) the charter capital of the JSC A subsequent to receiving the investment; (ii) total additional shares issued to the foregin investor and (iii) par value of the share.

NIS is total new shares to be issued to the investor

PosMV is the Post-Money Valuation

PreMV is the Pre-Money Valuation

TOS is the total outstanding shares (prior to investment)

*Note: There are many other formulations to calculate the NIS.

Consequently, upon the completion of the transaction, the basic parameter related to the Company and the ownership ratio of the foreign investor are as follow:

The total par value of the shares of investor is determined by product of the par value of each share multiplying with the total shares issued to the investor. There is a clear differnece between the par value and the actual purchase price of shares. The gap between these two figures is considered as “equity surplus” in terms of accounting and auditing. 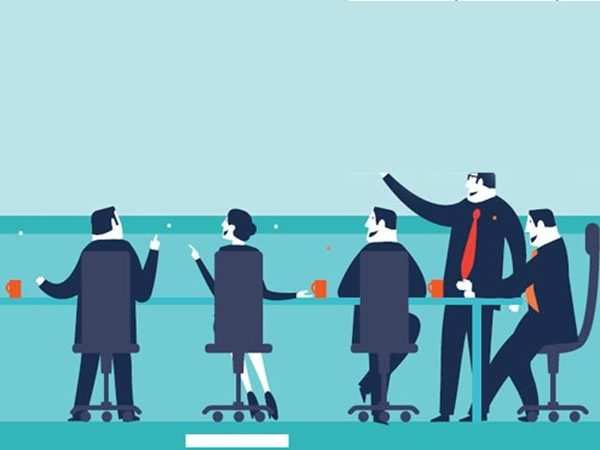 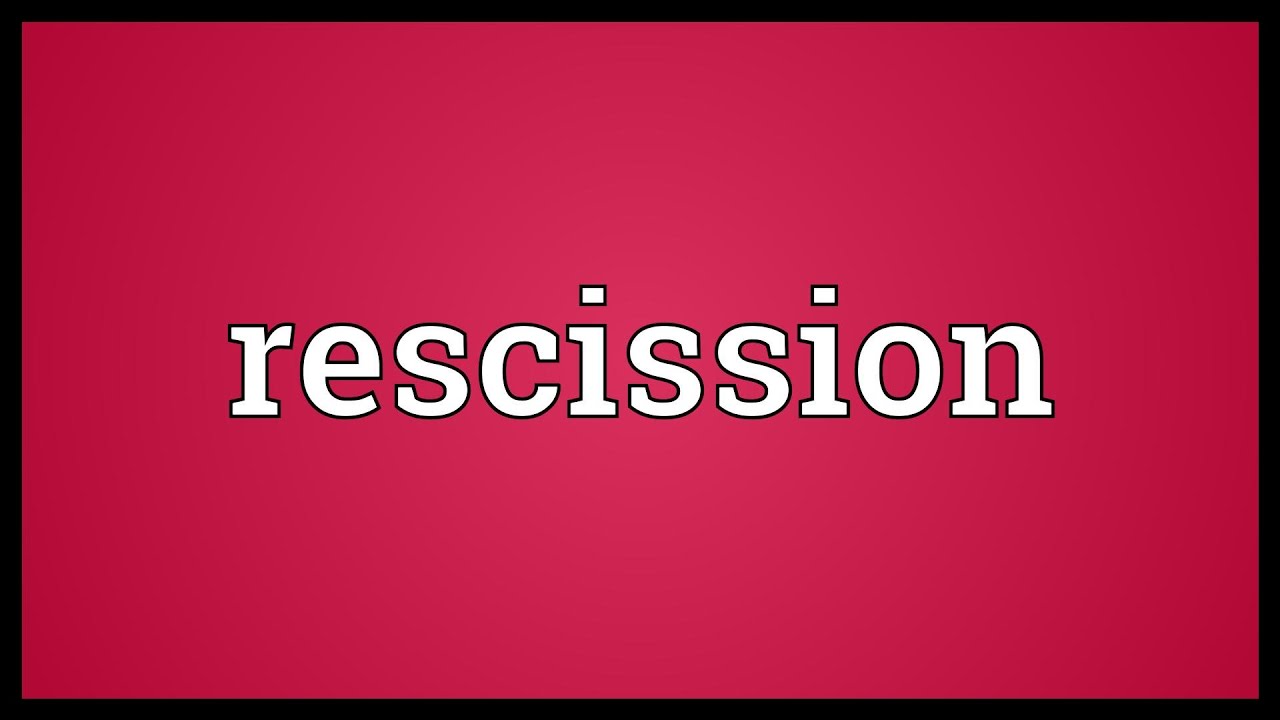 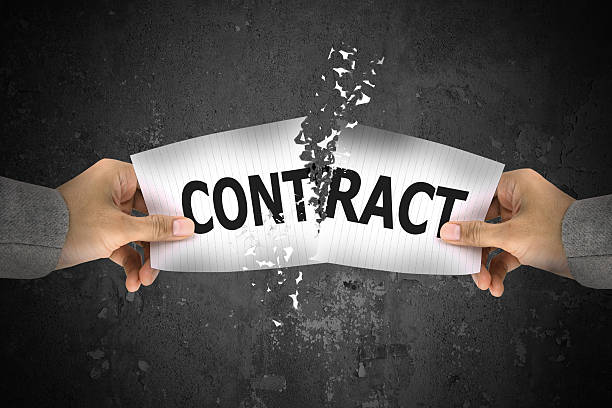